We all know LA traffic is a nightmare, but not only for humans. Our traffic is killing precious wildlife. Mountain lions living near Los Angeles are facing extinction and being killed attempting to cross the freeways. The National Park Service (NPS) reports that since 2002, they have studied over 60 mountain lions in the Santa Monica Mountains area and have found one main issue: their homes have been cut off. Busy Freeways and urban development throughout Los Angeles has created a population of lions with the lowest genetic diversity measured anywhere in the entire U.S. outside of Florida . These roads have killed 17 lions since the study began.

The only thing that can save these big cats is the ability to move between regions. With multiple large freeways the lions, the National Wildlife Federation partnered with the Santa Monica Mountains Fund and community of supporters to create the #SaveLACougars campaign. This campaign focuses on building something really cool: a wildlife crossing over the 101 freeway at Liberty Canyon, for animals to use and safely cross above 10 lanes of LA traffic. With your help, we’re going to re-connect a precious ecosystem.

HERE’S WHAT YOU CAN DO TO #SAVELACOUGARS

An evening of inspiration and musical art
Me & Baraka Moon Live! 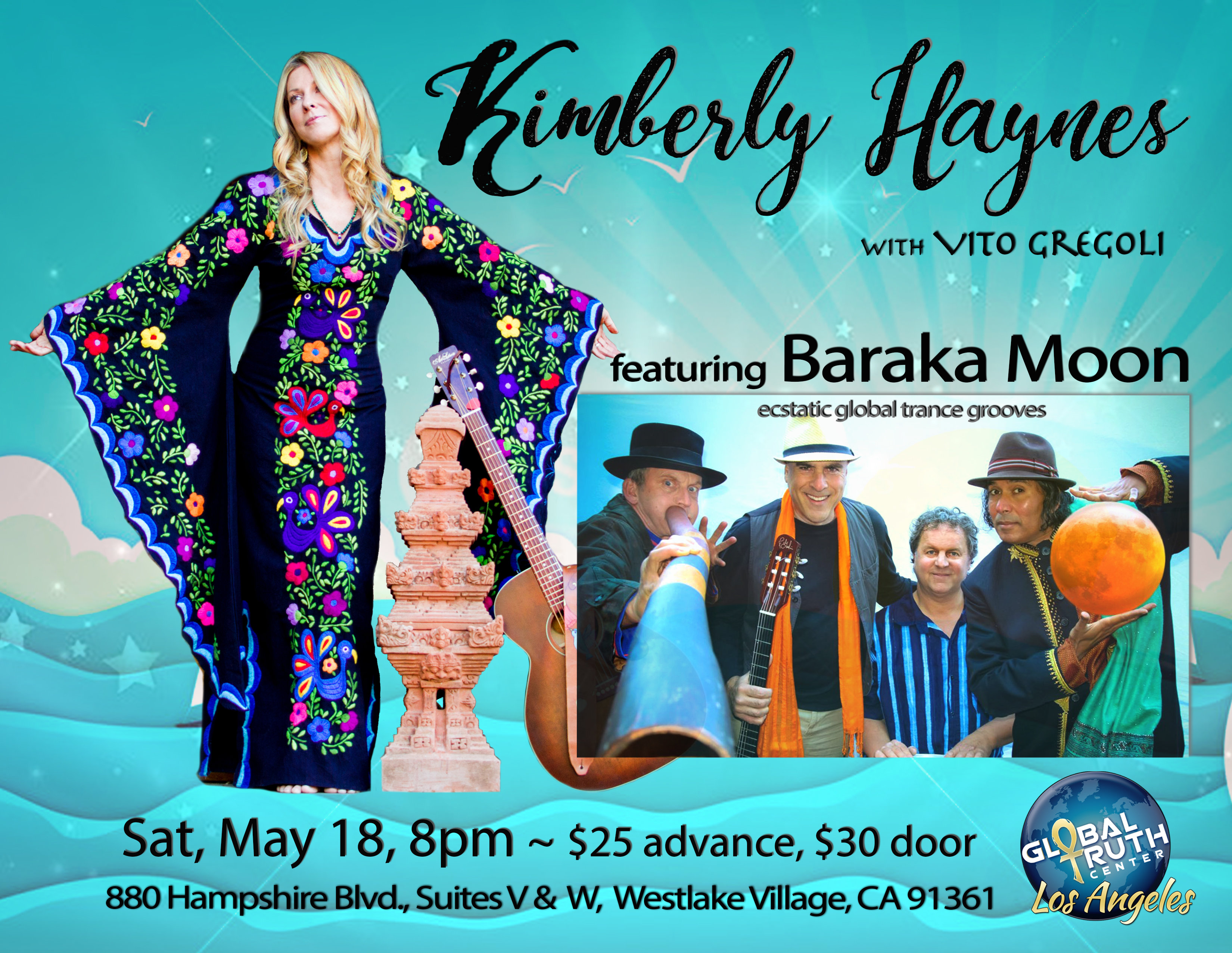 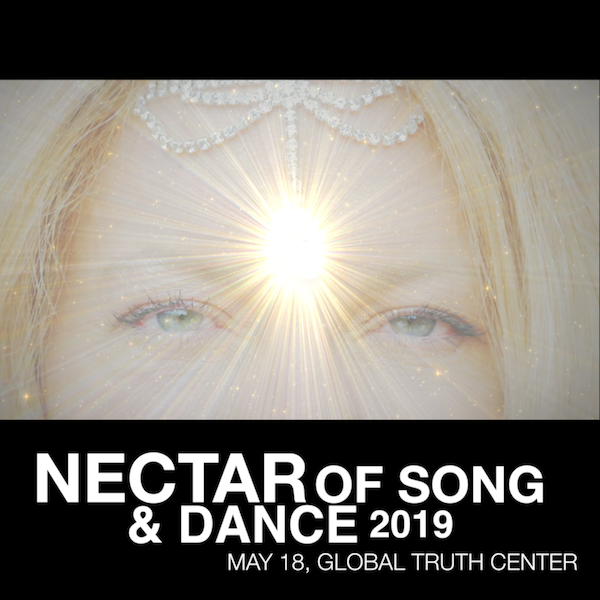